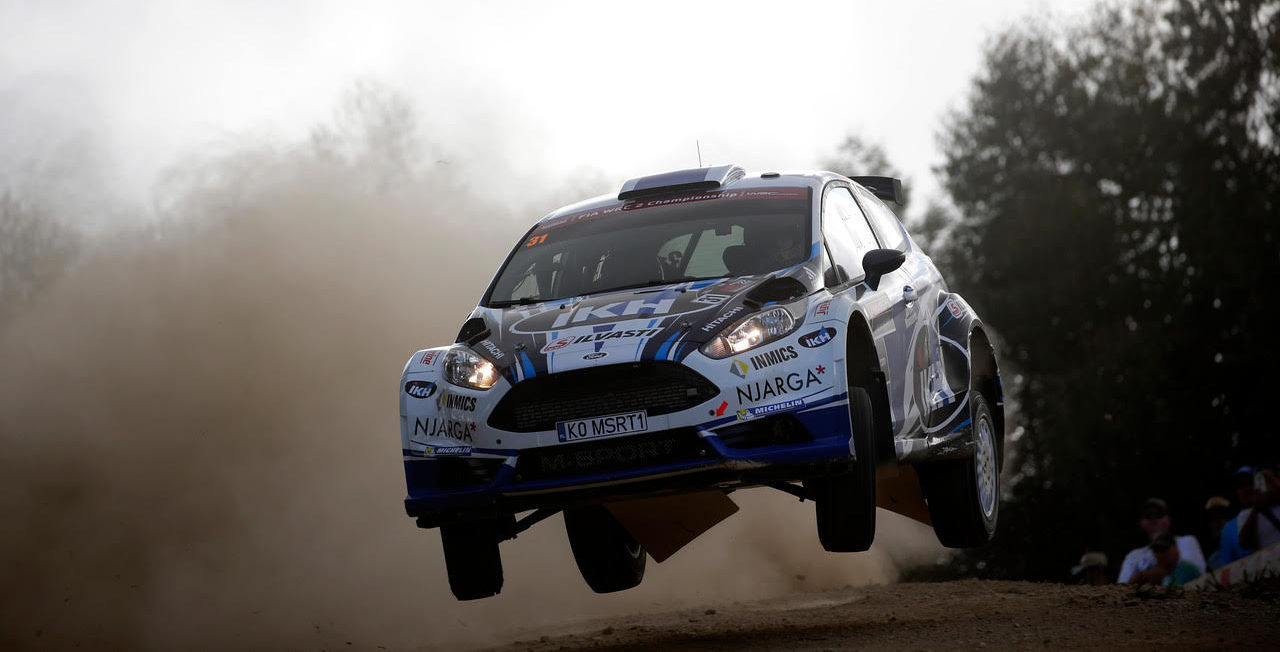 Finland’s Kalle Rovanperä, one of the fastest-rising stars in the rallying world, has confirmed he will be competing in the fifteenth edition of Rally Guanajuato Corona 2018. The name Rovanperä will bring back fond memories for anyone who was around in 2002 for Mexico’s WRC candidate event, in which his father, Harri Rovanperä, easily dominated the field aboard his Peugeot 206 WRC.

Having inherited his father’s great driving skills, at just 17 years old Kalle has already had a taste of victory, after being crowned champion in the R2 category at Rally Latvia 2015. Fans got their first glimpse of what was to come in a 2010 viral video that shows a barely eight-year-old Kalle driving a rally car, with the skill and expertise of a professional.

Kalle made his official debut in the World Rally Championship (WRC) event in Wales in the WRC 2 category, driving a Ford Fiesta R5 and with the also Finn, Jonne Halttunen as co-driver. At Rally Australia, Kalle finished twelfth overall, taking home 25 points as winner in the WRC 2 category.

The presence of Harri Rovanperä here in 2018, who’ll be accompanying his son on the trip, will bring back pleasant memories for Mexican fans as they celebrate the 15th anniversary of the first WRC event in Guanajuato. 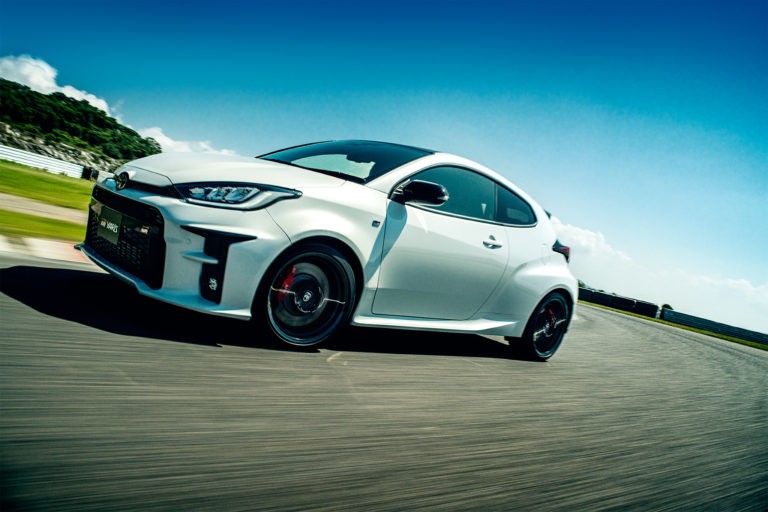 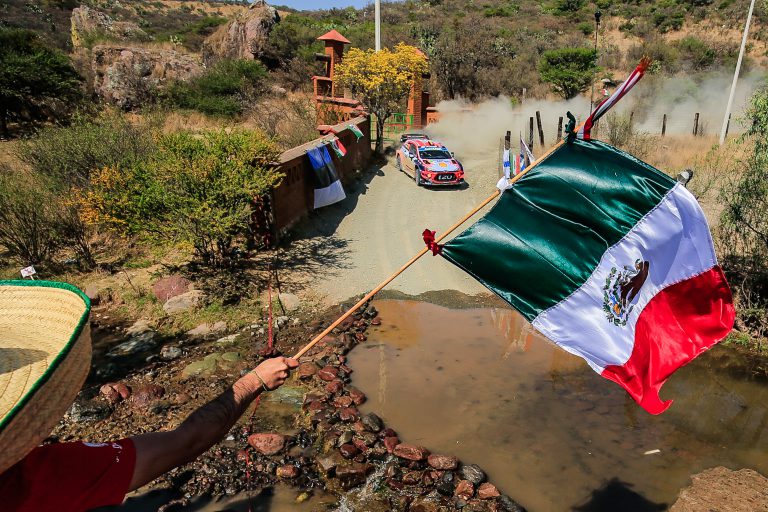 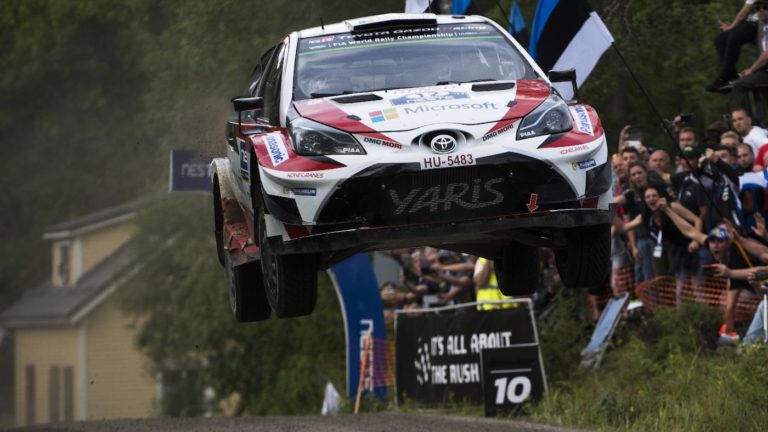