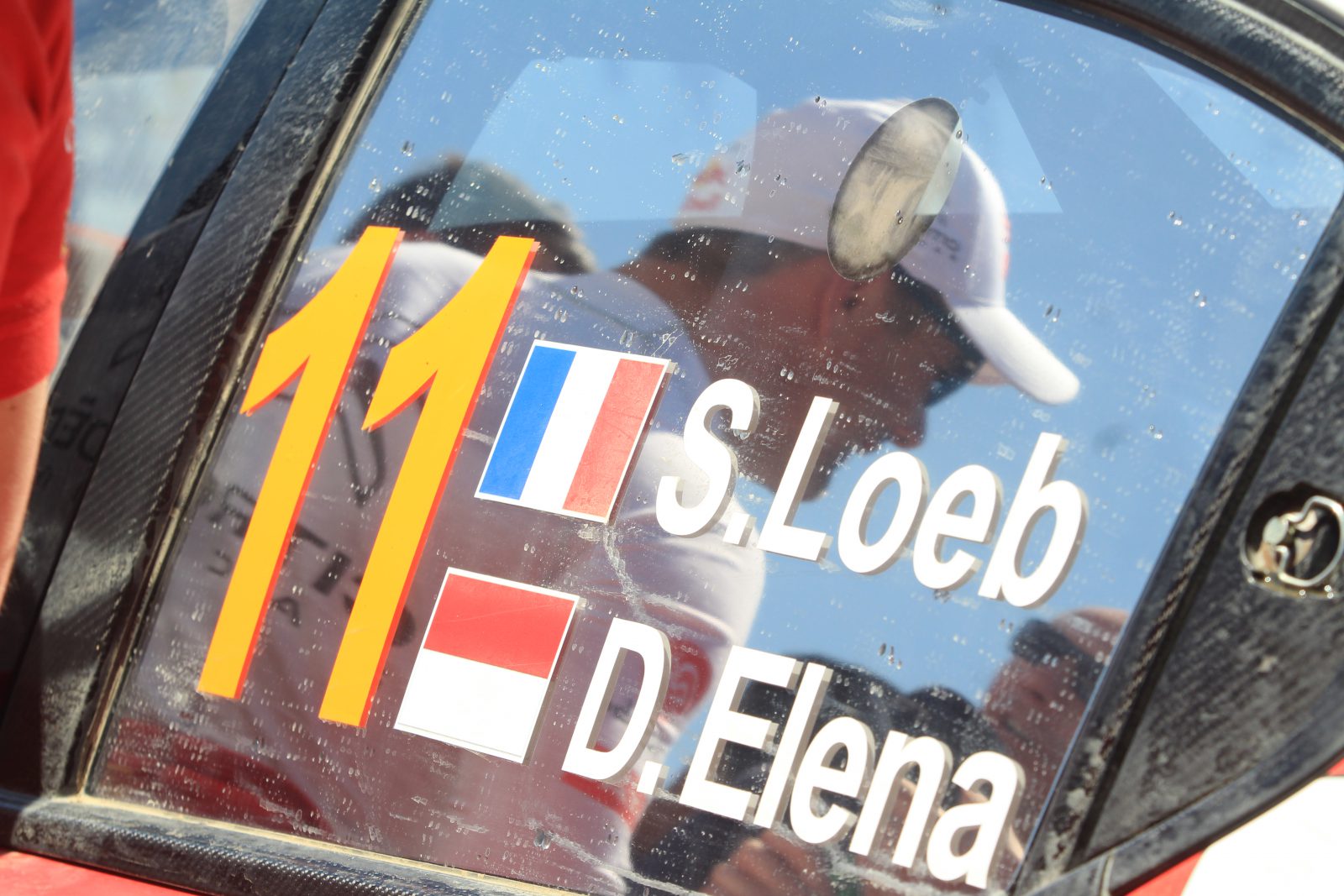 “We have still been trying to push. We had a bit more line in front. We managed to catch a couple of

seconds. It is hard to catch the time we lost yesterday. The most important is to try and beat Kris. The

other guys in front are not doing the full championship.”

“I can take it a bit more relaxed today. Our goal was to leave México with the lead in the championship

and at the moment it is all fine. We have to stay calm and watch it from behind.”

“Basically it was looking good. The stages had more grip than yesterday. I felt comfortable from the

start. I had one missed junction and lost some time there. I was feeling good. Seven kilometres from

the end we lost all the drive and the turbo had failed. That’s the way it is. We were able to be

competitive on my first event with the team on gravel. We had issues yesterday and still managed to be

close to the first place, so there are some positives.”

“This morning has been okay. We have been careful. The times have been quite okay. We are learning

that is the main thing after what happened yesterday.”

Stopped on the stage before service to allow Rovanperä to pass. Rear-left suspension damage.

“Something broke in the rear left..” 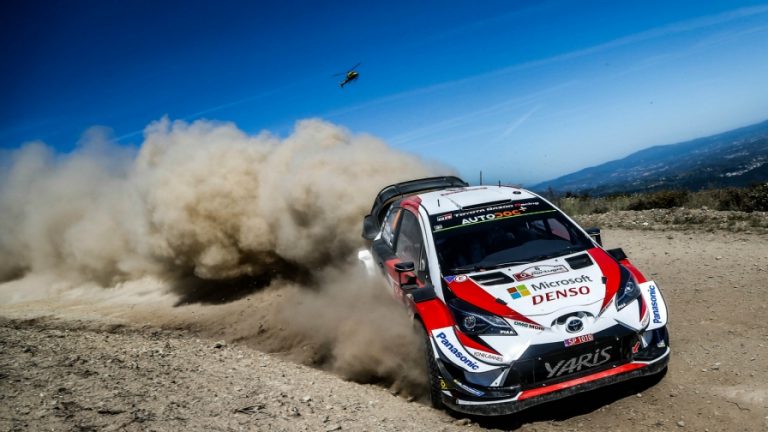 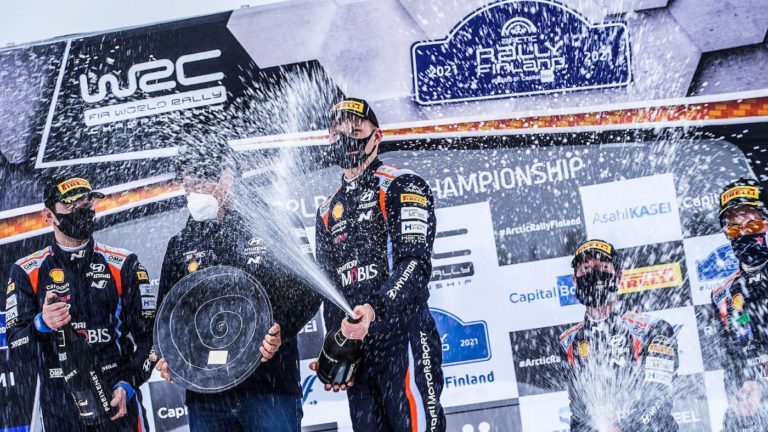 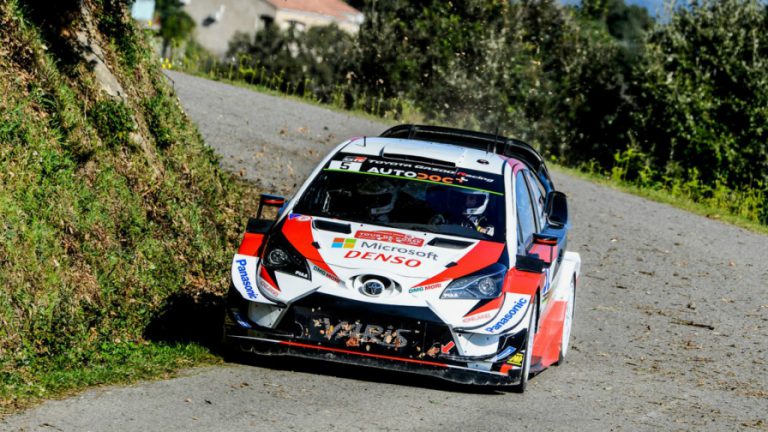 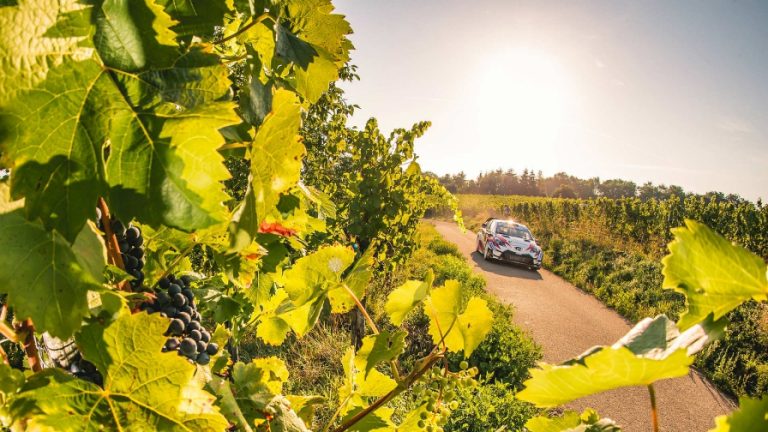