RALLY MÉXICO, BEYOND THE RACE

LEÓN (Mexico):  The Citroën Total Abu Dhabi World Rally Team’s Kris Meeke and Paul Nagle confirmed victory in Rally Guanajuato Corona in Mexico, despite one of the most thrilling finales to an event in the history of the FIA World Rally Championship.

Appearing comfortable at the start of the final Power Stage with a lead of 37.2 seconds, Meeke got caught out by a bump on a fast right bend and found himself in a car park full of spectators’ vehicles. Quick thinking by navigator Paul Nagle outlined an escape route and the C3 WRC driver regained the track and powered through the stage finish to claim the win by just 13.8 seconds.

Clearly emotional and shell-shocked after giving his French team their first WRC win in the C3 and a reward for all their development work with the car, Meeke said: “I got caught out on a bump on a fast-right. I am a lucky, lucky boy. It’s certainly one way to finish a rally. Trying to find my way out of the parked cars and a gap in the hedge. It was getting so tight. Wow..”

The Ulsterman duly sealed his fourth career WRC win after previous victories in Argentina (2015) and Portugal and Finland in 2016. The result also marked the third different manufacturer to take the top step of the podium in as many events, following M-Sport Ford’s win in Monte Carlo and Toyota’s success in Sweden.

Sébastien Ogier’s consolation for finishing second overall in his M-Sport Ford Fiesta WRC was the outright lead in the World Championship. His result also enabled the M-Sport World Rally Team to extend their advantage in the Manufacturers’ series.

Ogier said: “Unfortunately I lost some seconds on a corner and could not win the Power Stage, but second place is a good result for the team and gives me the lead in the championship again.”

Thierry Neuville had been tipped by many people to win in Mexico, but Hyundai Motorsport had not envisaged the simple fuel filter issues that plagued all three of their i20 Coupes on the opening gravel stages on Friday. Once that issue was rectified and tyre choice also came into play, Neuville was too far behind the leading duo to make am impression and the Belgian reached the finish in third place, the fastest time on the Power Stage giving him valuable bonus points.

Neither M-Sport’s Ott Tanak nor Hyundai’s Hayden Paddon had the pace to match the top three over the duration of the three days, but Tanak claimed one fastest stage time and both drivers were able to pick up valuable championship points for finishing fourth and fifth overall.

Both Juho Hänninen and Jari-Matti Latvala were under instructions from team principal Tommi Mäkinen to bring the two struggling Toyota GAZOO World Rally Team Yaris WRCs to the finish. The Finn had under estimated the development work needed to be competitive at altitude in Mexico and a viral infection for Hänninen hadn’t helped matters either. Latvala used the closing stages to gather data for team engineers and, even though the duo were only separated by 0.3 seconds at the start of the final day, Latvala came through to finish sixth.

Dani Sordo lost his chance of challenging for a podium at the two super special stages on Friday evening, but the Spaniard set a couple of fastest times for Hyundai Motorsport on Saturday and was an impressive force once the i20 Coupe’s early niggles had been rectified. He finished eighth and Welshman Elfyn Evans was ninth, his Mexican challenge running aground even before the start when M-Sport were forced to change the Fiesta’s engine after the shakedown stage at the cost of a five-minute penalty.

There may only have been five registered WRC 2 drivers in this year’s Rally Mexico but Skoda’s Pontus Tidemand and M-Sport’s Eric Camilli produced one of the most fascinating duels in the history of the support series. Fractions of a second separated the duo for much of Saturday after Tidemand had controlled proceedings on the first gravel stages on Friday.

The Swede managed to eke out a two-second lead to take into the final morning and a crushing performance in La Calera  – where he was 22.5 seconds quicker than his rival – settled the contest in his favour and gave him the outright WRC 2 lead. “It was a great battle and a good rally for me,” said Tidemand. “Jonas and the team did a great job. I had a strategy to push hard on the first stage today and it worked.”

Mexico’s Benito Guerra was plagued by brake problems a puncture and a general lack of kilometres behind the wheel. But he delighted the home crowds by rounding off the podium places. “This is not a bad result for me. A podium finish on my first event in WRC 2 and good points for the championship,” said an upbeat Guerra.

There were only two special stages on Sunday but they would be a pair of the most important in Kris Meeke’s rising career and a critical point in the season for the Citroën Total Abu Dhabi World Rally Team. Twenty-three cars were granted start times, but Miguel Medina failed to make the start in his Ford Fiesta and joined Ptaszek on the list of retirements.

Valery Gorban was given the job of opening the road. Ogier and Meeke were ninth and 10th into the 32.96km of the La Calera stage, starting at San Juan de Otates, as a heavy rain shower passed over the Rally Campus Service Park with many crews still completing their morning’s service.

It was raining heavily in the opening stage as well and Gorban slithered his way to a modest time of 24min 11.5sec. Sordo was 1min 57.3sec quicker than the Ukrainian to set the target time for the leading group. Paddon came within a tenth of a second of the Spaniard’s time and Latvala beat Hänninen by 6.8 seconds to tighten his grip on sixth overall.

Meeke’s strategy was plain to see and the Ulsterman was not going to sit back and open the door for any late Ogier challenge. The C3 WRC driver carded the fastest time and headed towards the final Power Stage at Derramadero with a lead of 37.2 seconds over the defending World Champion. Tidemand was also in fine form and the Swede extended his WRC 2 lead over Camilli to 24.5 seconds when the Frenchman got caught out on the stage with a wet set-up on his Ford Fiesta.

WRC bonus points were on offer for the television finale at Derramadero. The starting order meant that the WRC 2 runners were first into the stage and Camilli was given road-sweeping duties. It mattered not in any case after the previous stage and the Frenchman ceded the WRC 2 victory to Tidemand.

Latvala pushed hard for the bonus points and clocked a time of 12min 21.9sec to move to the top of the leader board before his time was eclipsed by Tanak’s time of 12min 17.7sec. Neuville went even quicker in 12min 13.9sec, but Ogier ran out just short of the Belgian, who claimed the maximum bonus points.

Meeke was eighth quickest after getting caught out on a bump on a fast right and overshooting a junction. He had to pass through some parked cars and a gap in a hedge to complete one of the most remarkable finishes in the history of the WRC and claim his fourth ever WRC win and Citroën’s first win of the year. It was a fitting end to another memorable Rally Mexico. 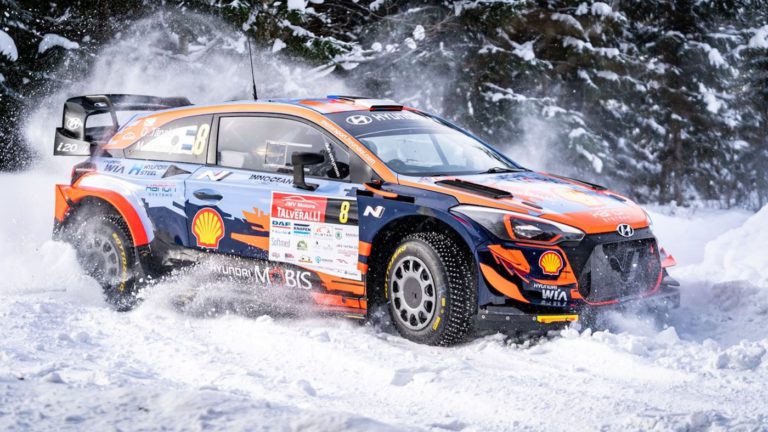 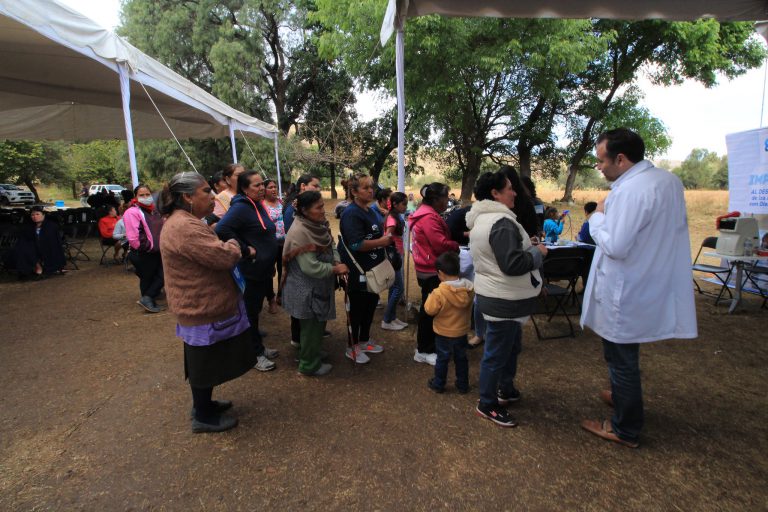 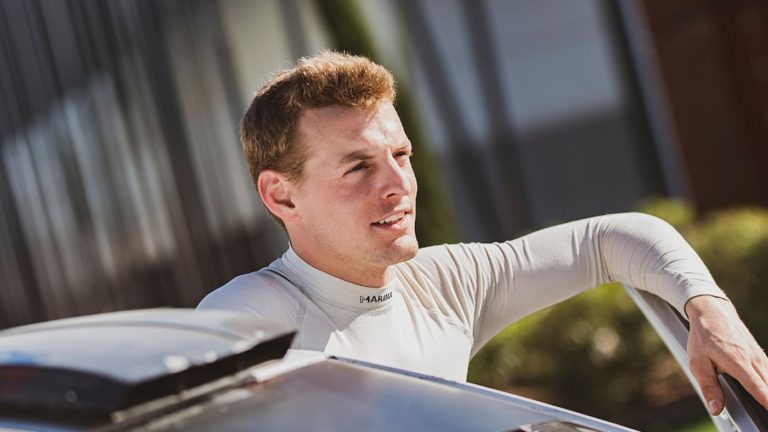