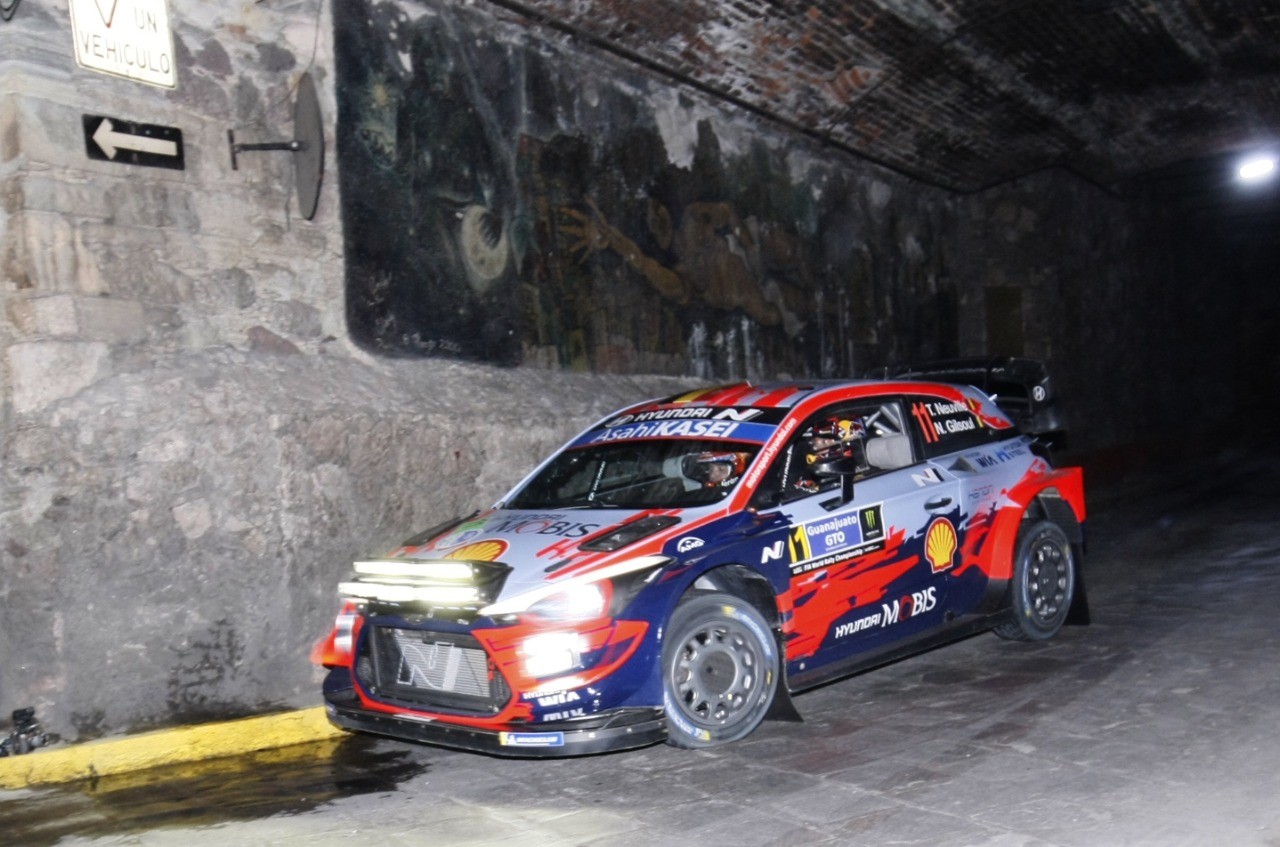 LEÓN (México):  The Belgian crew of Thierry Neuville and Nicolas Gilsoul were the early leaders of Rally Guanajuato México after a pair of 1.12km stages along narrow cobbled roads and through slippery silver mining tunnels in the historic city of Guanajuato on Thursday evening.

Thousands of spectators had lined the streets adjacent to Teatro Juárez and the renowned Alhondiga de Granaditas museum in the centre of the UNESCO World Heritage Site for the traditional ceremonial start. That was before local hero Benito Guerra led the way into the first of the two stages at the wheel of his Škoda Fabia and set the target time of 1min 03.5sec on his first pass.

Neuville won both specials and Elfyn Evans, driving a Toyota Yaris WRC, finished the two stages in second overall to reach the night halt just 1.1 seconds behind the Hyundai driver. Defending World Champion Ott Tänak rounded off the top three in the second of the Hyundais.

Neuville said: “Obviously one of the best starts of the season. I enjoy that stage and have always been fast. I know that every tenth (of a second) will be important and I try and push from the first kilometre.”

Esapekka Lappi clipped a wall on the third corner of the opening stage and was classified last of the World Rally Cars, 4.6 seconds behind the overnight leader.

American stunt driver Ken Block is taking part in the event in a 1990s Ford Escort RS Cosworth and suffered from a down-on-power misfiring engine in the opening super special stages.

The first of three days of gravel action gets underway with the power-sapping El Chocolate stage of 31.45km from 09.08hrs on Friday morning and precedes runs through Ortega (17.24km) and Las Minas (13.66km), starting at 10.16hrs and 11.14hrs, respectively.

After a short Parque Bicentenario stage of 2.71km (12.12hrs), teams return to the Rally Campus Service Park in León before the three gravel stages are repeated at 15.35hrs, 16.43hrs and 17.41hrs, the first of which climbs in excess of 2,700 metres above sea level.

Action then switches to two runs through a Shell V-Power backed test at the local Autodromo, starting at 19.21hrs, and a tiny 730-metre sprint around the León streets from 20.14hrs 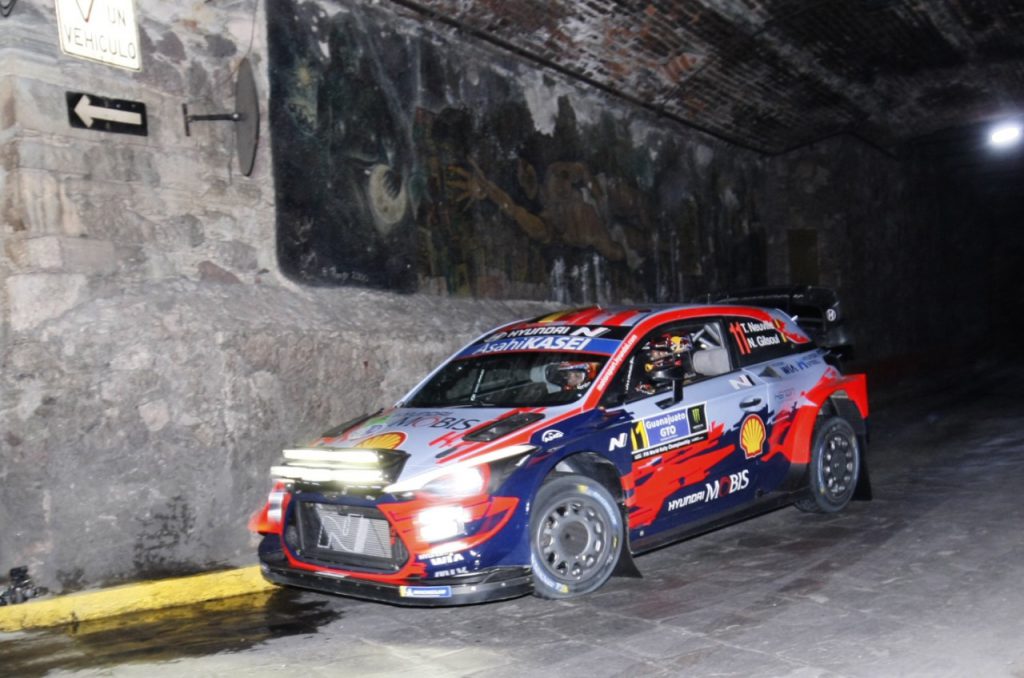 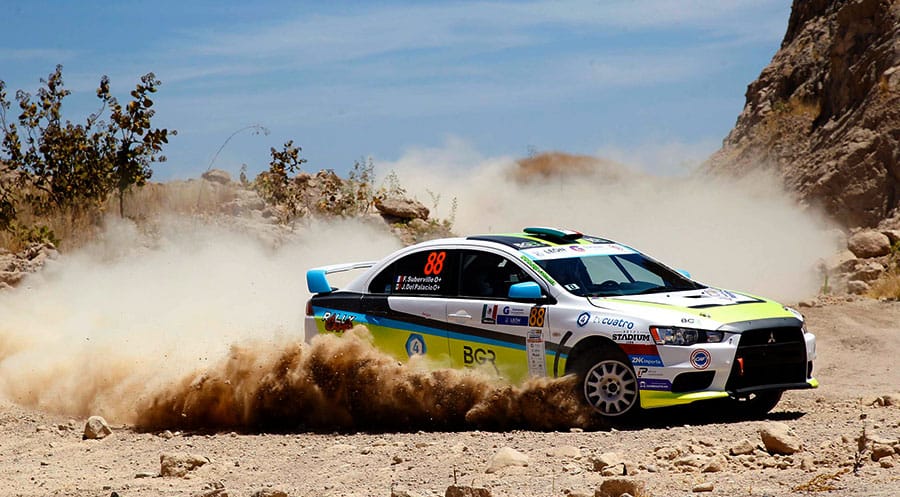 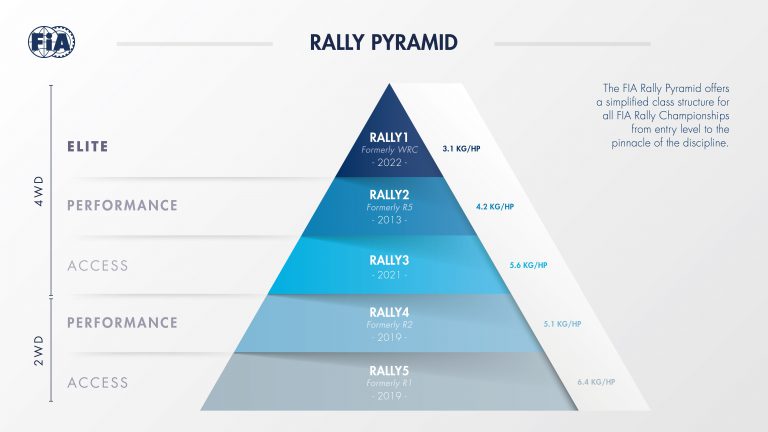 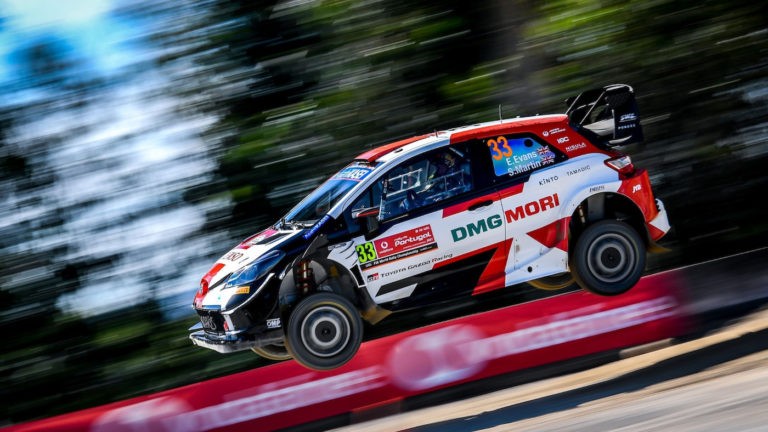 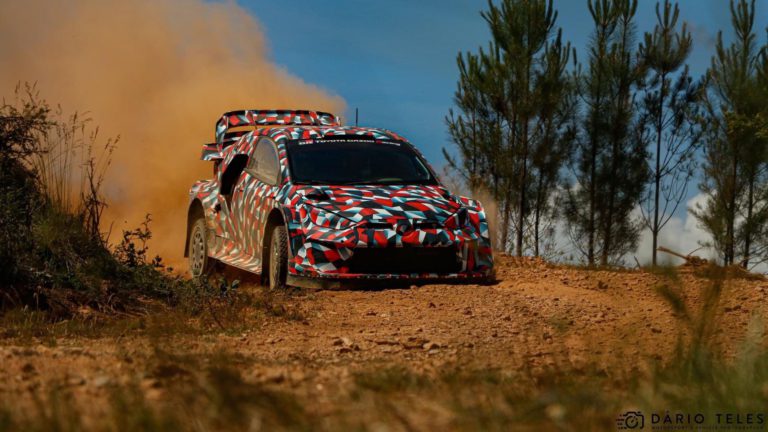 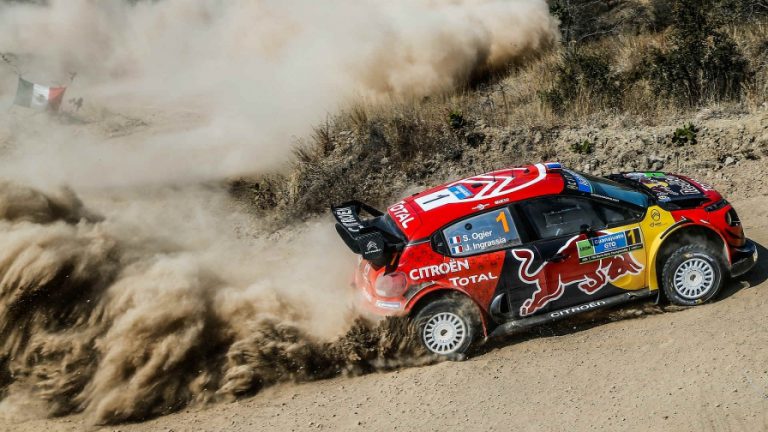