“There is no process written for something like that. You just need to do what you can and try to stay calm,” saya Richard Millener, M-Sport team principal.

That something was a Ford Fiesta WRC, piloted by Ott Tänak and Raigo Mõlder, sinking to the bottom of a lake. With its crew still in it. Few moments in World Rally Championship history have been quite as nerve-wracking as stage three of the Guanajuato-based WRC event in 2015.

Back at service, no-one was the wiser. Tänak’s car had vanished from tracking. There were no split times. But these things happen sometimes; there can be occasional bugs with the timing that straighten themselves out in a minute or two.

This was no bug. Tänak had gone off at a right-hander and dropped down an embankment into a lake; his steering had failed from an impact seconds earlier and sent him straight on. At first, the helicopter which hovers above the stages wasn’t entirely sure what had happened. But they had a rough idea: Tänak was nowhere to be seen. He’s probably in the lake.

“I can’t describe to you the feeling of dread,” remembers DirtFish’s Colin Clark. “And the instant thought was, those two boys are strapped in their car in the bottom of that lake. It was sickening.”

Fortunately, belts were not the issue. The quick-release design of the homologated seatbelts did their job and they were unfastened in a flash. But there was one problem for Tänak – the intercom cable latched onto his helmet. It wouldn’t disconnect. As he tried to swim away, it simply wouldn’t release.

“It felt as if the helmet was sucking me in,” recalls Tänak. “It seemed unreal that I would come out of it alive.”

But that he did. Tänak and Mõlder swam ashore to safety as their Fiesta sank to the bottom of the lake. They were drenched from head to toe – but they were safe.

What came next was almost as remarkable. M-Sport wasn’t simply going to pack up Tänak’s car and go home. Divers fetched the car out of the lake, brought it back to the service park, and a remarkable feat of hard graft and determination began.

An army of M-Sport mechanics descended on Tänak’s Fiesta. There was water in every crevice – surely a write-off for most vehicles. But on the mechanics soldiered, methodically replacing components, straightening out the many bent panels.

Members of other teams began to gather around the M-Sport tent, watching on as the twilight of the evening faded into the depth of late night. But no matter the hour, they wouldn’t give up trying.

That enormous effort would be repaid. Rapturous applause ensued as M-Sport fired up Tänak’s Fiesta, defying the odds to return the next morning under super rally rules, with a car that had been sitting at the bottom of a lake only hours earlier.

Rally México is tough. But as M-Sport, Ott Tänak and Raigo Mõlder showed us that day, so too are its competitors. 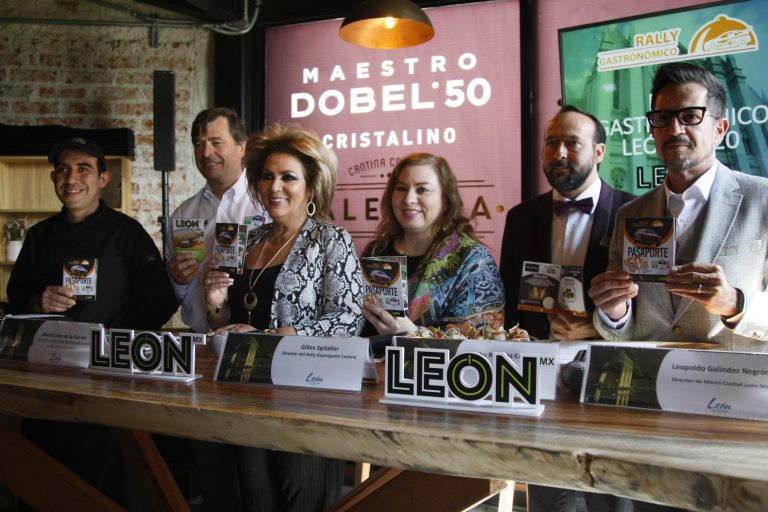