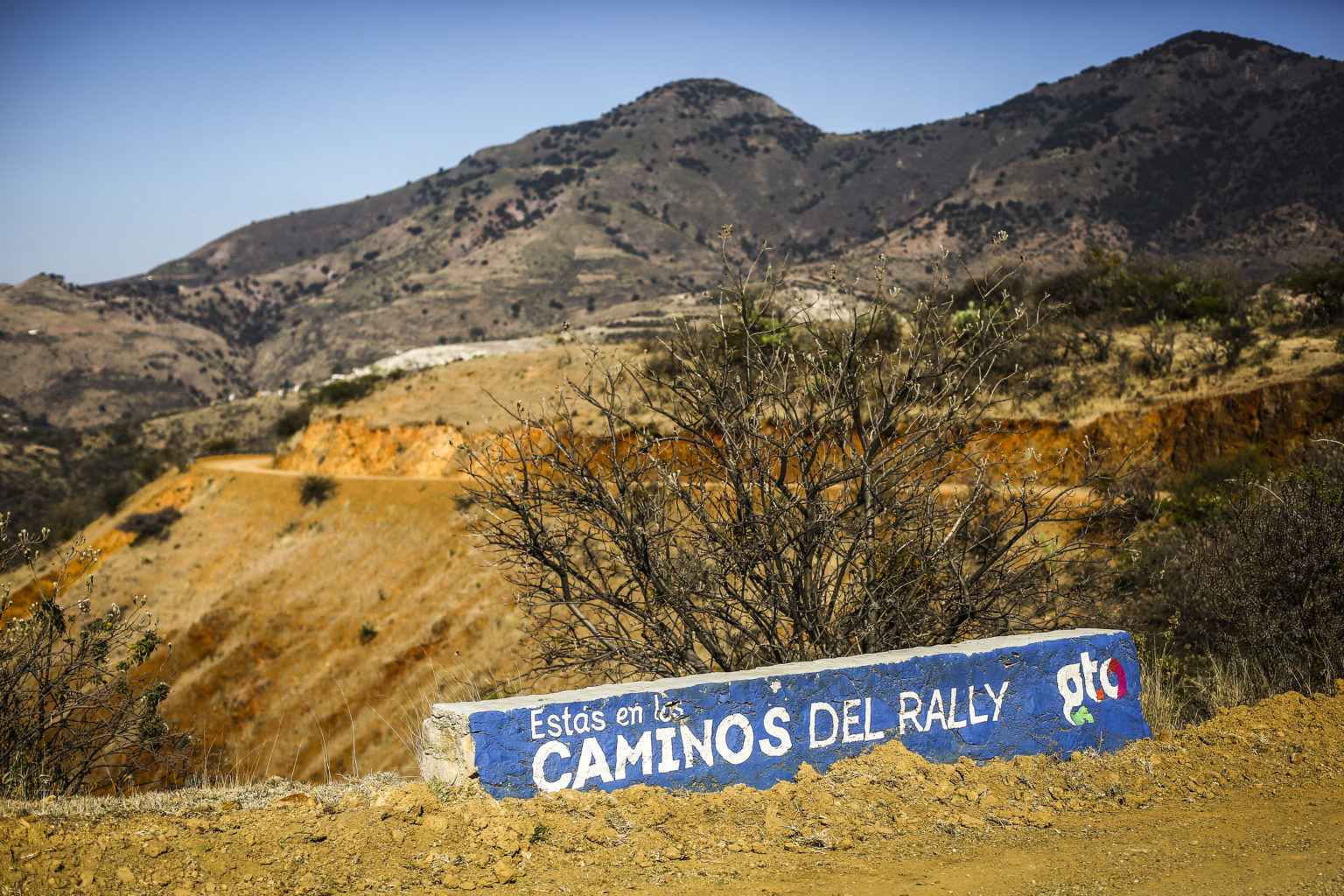 The launch parties had happened. The candidate rallies had come and gone. Documentation was done. It was time.

Rally México was about to be launched into the World Rally Championship.

“We were ready,” says rally director Patrick. “We knew we were ready. We knew the roads were right, the service park was right. We were pretty confident…”

“But you never knew,” he says. “We never knew. Was something unexpected going to come along? We had a great team around us. We had worked a long time with Malcolm [Neill, Rally GB clerk of the course] for some years and Malcolm was giving us good confidence. But you never knew.”

They had nothing to worry about. The inaugural Rally México ran without fault or failure. All 15 stages were driven, all 394 competitive kilometers completed, and Ford’s Markko Märtin led home 26 crews from the 58 who had made the start.

Exhausted, but elated, the Rally México team listened to what the winning team principal Malcolm Wilson had to say about their hard work.

“I honestly believe this event has laid out the blueprint for future rounds of the world championship. We’ve had an indoor service park, stages within half an hour or so of the city and some incredible stages.

“To have these kind of roads, this kind of challenge and this facility all in one event, incredibly compact event is just fantastic for me. Like I said, it’s the benchmark for new rallies.”

And that Sunday, 18 years ago this month, just kept on getting better.

Gilles added: “At the time the WRC was running an award. It was called the Inmarsat Star of the Rally Award. It was given to a driver, co-driver or a manufacturer that had done an incredible job on an event. We never thought anything about it, but when we were told we – the Rally México organizing team – had won it…

“It was just an incredible moment for Malcolm [Neill], for Patrick and for me and everybody in the team. Everybody had worked so hard and everybody deserved the success we had and this Award made it so worthwhile.

“We had started on the road to Rally México many years before that, but when we reached that Sunday afternoon then for sure, we were very, very happy. Like you say, the life was changed and the dream was real. México was here in the WRC. And everybody loved us.” 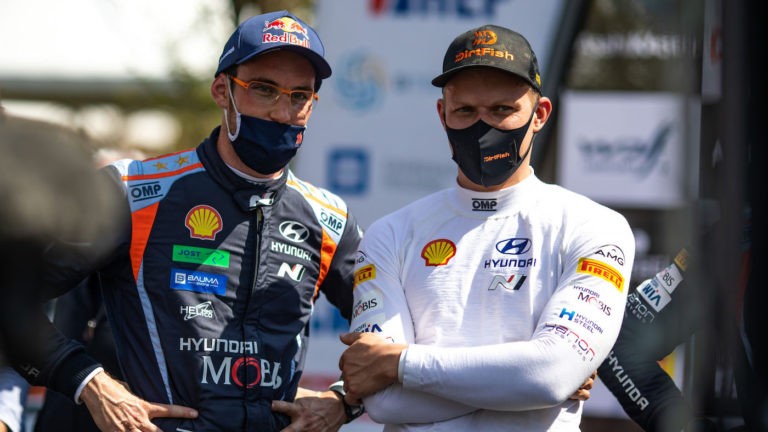