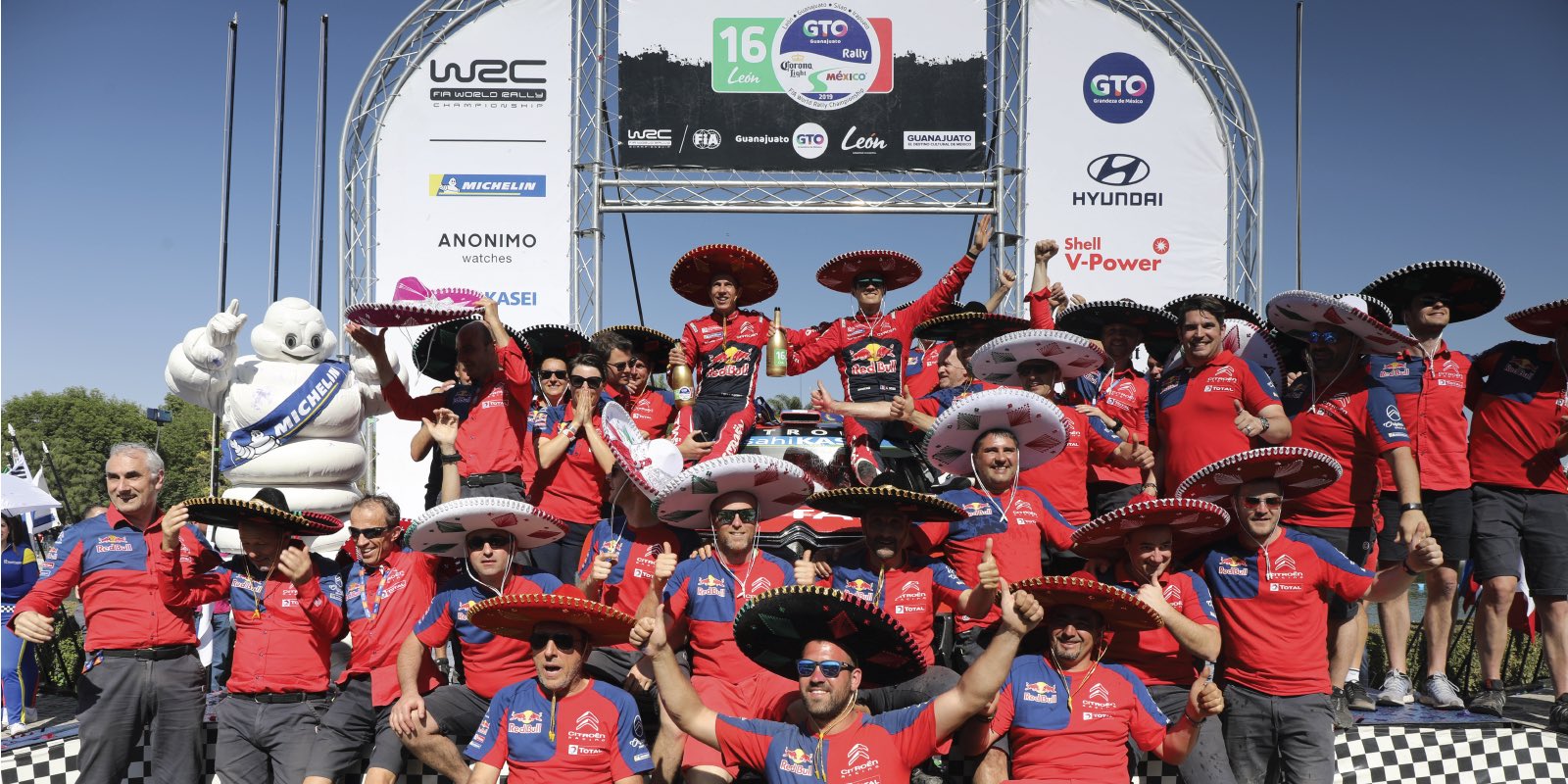 All stages are located close to León and Guanajuato. We suggest lodging in León and departing for the stages early, as the roads could have more traffic than usual.

All stages are located close to León and Guanajuato. We suggest lodging in León and departing for the stages early, as the roads could have more traffic than usual.

Where to stay for free (almost)?

Along the stages you can find places to camp for a very small payment (charged by the locals). For your own safety we suggest you check our recommended Camping Areas.

What is the best way to enjoy the Rally?

Go to the Spectator Areas or recommended Camping Areas. Take with you everything you’ll need: food, water, folding chairs, hat, sunscreen, bug spray, etc. In almost all areas a W.C. may be a little hard to find, so be prepared.

If you want to see the cars without leaving the city of León, you should go to Rally Campus at service time. You can also go to the Super Special Stage (Autódromo de León), where you can see the cars in a competition stage. Check the rally itinerary.

How I can get to the stages?

If you’re new at the Rally, we suggest you take the Rallybús. Rallybús is the easiest and most comfortable way to move around the stages, and you don’t need to drive. The Rallybús departs from Rally Campus and takes you to Spectator Areas on the stages. After the stage, it takes you back to Rally Campus. Some of them include the trip to the Super Special Stage.

Rallybuses have scheduled departure times so it’s important that you know that there’s no tolerance: they can’t arrive late to the stages, so out of respect for the other people on the Rallybús please be on time. You can book your Rallybús here.

If you want to take your car, there are special parking areas close to every stage. Many of the roads outside urban areas are dirt roads, keep that in mind and check the Spectator Areas.

All competitive stages will be closed at least four hours before the start time. For example, if the stage is scheduled at 9 AM you can’t drive on this road after 5 AM, but all Spectator Areas can be reached using alternative roads. Remember to always drive with caution and respect the established speed limits (40km/h).  Only rally drivers on rally cars are allowed to break the speed limits on stages.

Do I have to walk to the Spectator Areas?

Keep in mind that the roads will be closed very early. You’ll need to walk from parking areas to spectator areas, usually around 1 km.